The Amazon Conservation Team – Europe (ACT-Europe) is a branch of ACT with the aim to fundraise in Europe for ACT field projects. It was officially registered in the Netherlands in 2008 as a nonproﬁt Foundation. In 2014, the statutes were modiﬁed so that ACT-Europe could fundraise for ACT projects and programs in the Amazon beyond Suriname. No director was appointed, and activities were largely limited to board meetings.

In mid-2017, in an effort to substantially increase the fundraising capacity of the Foundation, ACT appointed Mr. Dominiek Plouvier as the new director of ACT-Europe and new Board members were appointed. At the beginning of 2018, the recently-formed Board of Directors was formally inaugurated, completing the Foundation‘s board reconstitution. Today, ACT-Europe is considered the European brand of the Amazon Conservation Team and we are working together to raise awareness of our programs in South America among the European community. 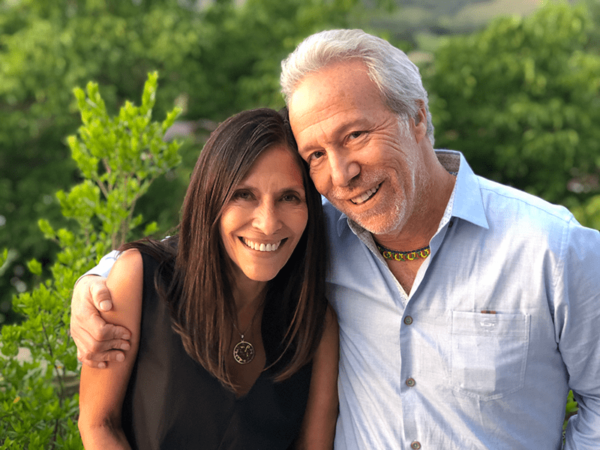 organizations, founded the Amazon Conservation Team (ACT) in the mid-1990s. From its beginning, ACT veered from the well-worn paths of the conservation community.

Most conservationists at that time believed in protecting forests from human activity. Governments were persuaded to wall off signiﬁcant tracts of forest as national parks, hoping to “save the rainforests.” It wasn’t working.

From Liliana’s pioneering work in Central America, the founders knew that the most pristine and continuous forests were not in parks - they were on lands inhabited and controlled by indigenous people.

Mark and Liliana believed that by enlisting the support of local communities that live in the forests, they could achieve conservation results that were as impressive as they were sustainable.

The founders formed a small, like-minded team to apply this approach worldwide. They would later come to concentrate efforts on Amazonia and ﬁnally on greater South America, where the core of the mission thrives through today.